Established in 2001
Coordinated by: Republic of North Macedonia

The Task Force has the following sub-groups:

This Task Force has regular annual meetings, providing forums of discussion for experts from SELEC Member States and partner countries and organizations. During the these meetings, the experts had the opportunity to share good practices and challenges, to initiate joint investigations, to evaluate the activities conducted and to decide upon further steps to be taken at regional level, as part of a common and more efficient endeavor for tackling cross-border organized crime. 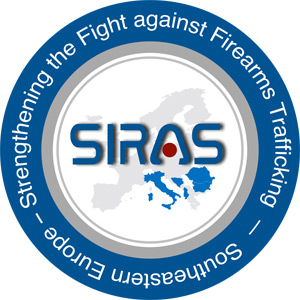 Regional workshop organized by SELEC regarding the connection between firearms trafficking and cybercrime
During 25-26 April 2018, in the framework of Project SIRAS- Strengthening the Fight against Firearms Trafficking in Southeastern Europe, SELEC organized in Tirana/Republic of Albania the Interdisciplinary regional workshop “Links ...
read more 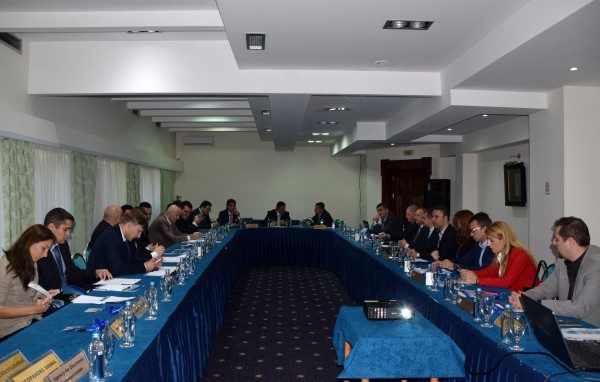 Financial and Computer Crime Task Force Meeting
Bucharest, October 18th 2016 – Due to extent of Internet as a communication and commerce tool and the dynamic interconnections built globally, financial and computer crimes became a very serious problem with ...
read more 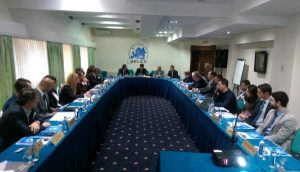 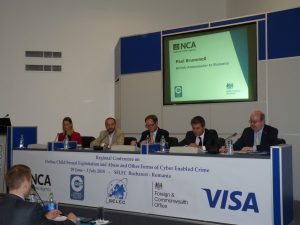 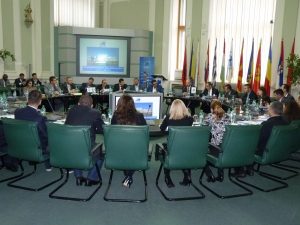 Conference on Illicit Financial Flows
Bucharest, November 27-28, 2014 – Over 50 law enforcement experts gathered and discussed on the topic of illicit financial flows during a Conference jointly organized by SELEC, in the framework of ...
read more
Task Forces