According with the provisions of the SELEC Convention the organs of the Southeast European Law Enforcement Center are the Council and the Secretariat.

The Council is the highest decision-making body of SELEC, consisting in high-level representatives of SELEC Member States, having the authority to act on behalf of their States.

The Council takes decisions about strategies, financial matters, elections of the SELEC Management, approves applications for memberships and operational partnerships, as well as the conclusion of agreements.

The Secretariat consist of Director General, Directors and SELEC staff.

–The Directors are elected for a term of 3 (three) years. Each Director is a citizen of one of the Member States and is elected by the Council following an open and public procedure. The Council defines the number, function, and roles of the Directors. Presently, SELEC has a Director for Operations and a Director for Legal and Internal Affairs.

– The Staff consist of all persons working under the authority and control of the Director General and Directors.

The National Units are established by the Member States for the purpose of implementing the objective of this Convention. They consist of:

– Liaison Officers (LO): are representatives of SELEC Member States posted to work at the Headquarters of SELEC for the purposes of police and customs cooperation.

– National Focal Points (NFP): act as the single point of contact in the Member State for communications with SELEC, through the Liaison Officers of the respective Member State. 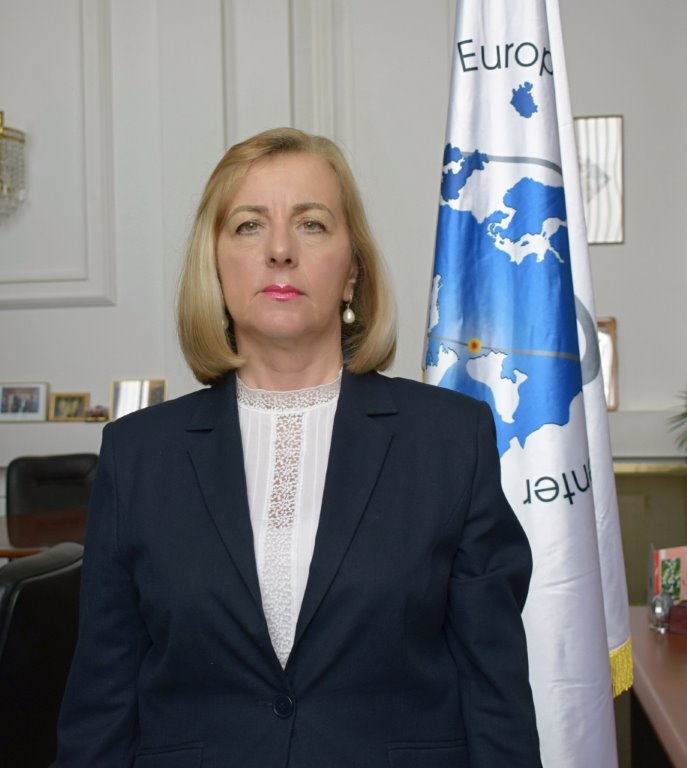