Established in 2003
Coordinated by Republic of Türkiye

The Task Force has the following sub-groups:

This Task Force has regular meetings, providing forums of discussion for experts from SELEC Member States and partner countries and organizations. During the these meetings, the experts had the opportunity to share good practices and challenges, to initiate joint investigations, to evaluate the activities conducted and to decide upon further steps to be taken at regional level, as part of a common and more efficient endeavor for tackling cross-border organized crime.

The Anti-Terrorism Task Force meeting– framework of coordination and operational cooperation on anti-terrorism activities in SEE
On the 28th and 29th of November 2022, SELEC organized, with the support of the Turkish National Police, in Ankara/Republic of Türkiye, the 8th meeting of the Anti-Terrorism Task Force, with the participation ...
read more 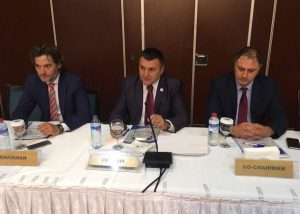 SELEC’s Annual Meeting of the Anti-Terrorism Task Force
The latest terrorist attacks in Europe and worldwide impel for a coordinated and effective response requiring enhanced cross-border cooperation among the Member States.  Considering that SELEC countries are developing a wide ...
read more 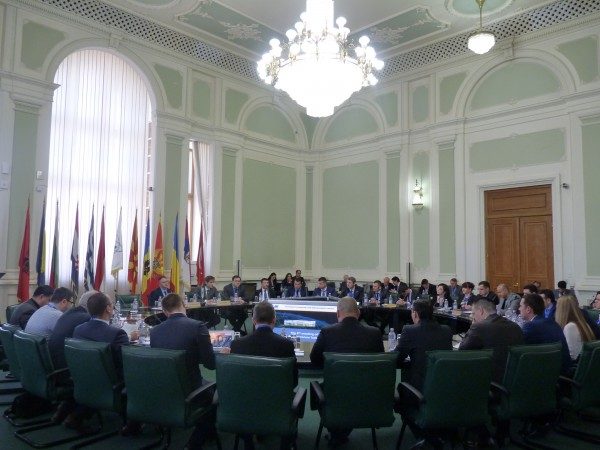 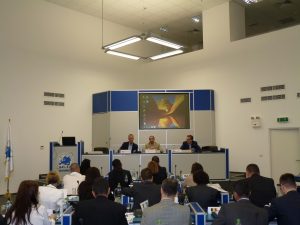