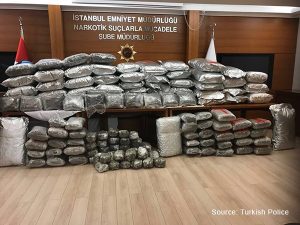 Operation codenamed “Sunshine” is still ongoing, further results being expected in the near future.