Established in 2009
Coordinated by Hungary

The Task Force has the following sub-group: 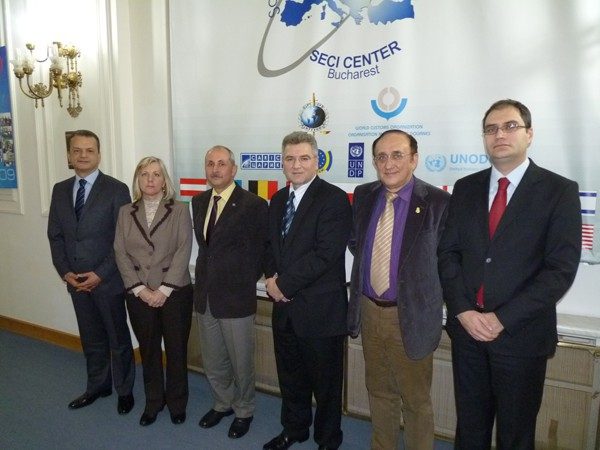 Working Visit
BUCHAREST, January 25th – The SECI Center management welcomed a delegation of RACVIAC – Centre for Security Cooperation and discussed about future events to be co-organized by the two organizations.
read more
High Level Meetings in Hungary
BUCHAREST, January 25th – Gürbüz Bahadır, the Director of SECI Center participated at the “Informal Meeting of Justice and Home Affairs Ministers of EU”, organized by the Hungarian Presidency of the ...
read more 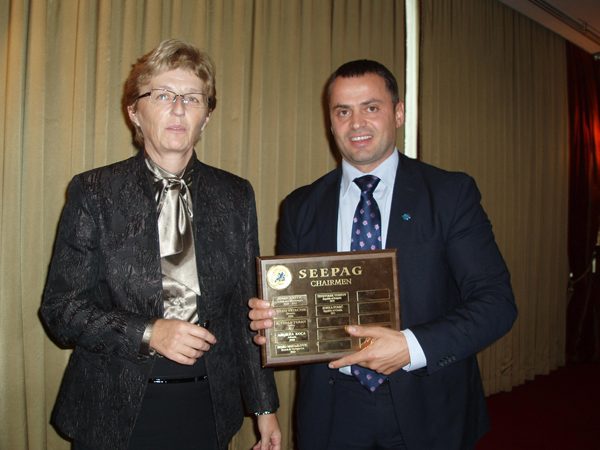 Seventeenth Conference of SEEPAG
Sofia/Bulgaria, October 12-13, 2010 Under the Bulgarian Chairmanship the second meeting of this year of the 12 member states representatives was held in Sofia, on 12-13 October 2010, having ...
read more 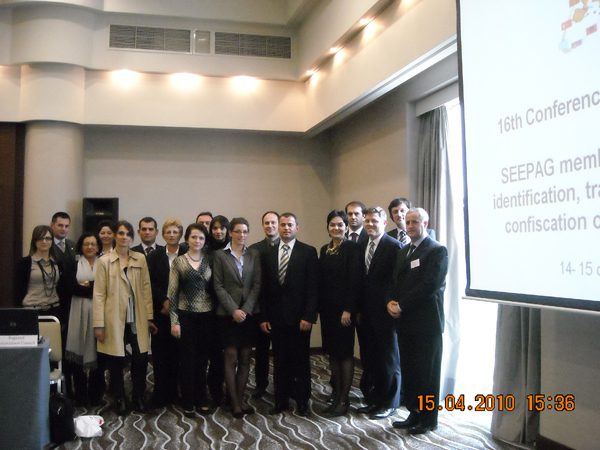 Sixteenth Conference of SEEPAG
Sofia/Bulgaria, April 14-15, 2010 The 16th SEEPAG Conference was held in Sofia, under Bulgarian Chairmanship, having as a topic „SEEPAG member’s practices in identification, tracing, freezing and confiscation of criminal assets”. The meeting ...
read more 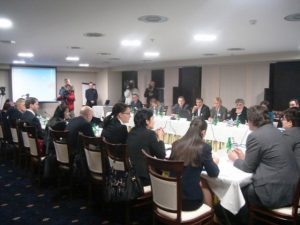 Fifteenth Conference of the SEEPAG
Sarajevo/Bosnia and Herzegovina, November 10-11, 2009 On the 10-11 of November, the representatives of SEEPAG held their bi-annual meeting, in Sarajevo, under the Bosnian Chairmanship.  The SEEPAG Conference brought together practitioners to ...
read more

Upcoming events
We use cookies on SELEC website to support technical features that enhance your user experience.OKMore Information